Gunnery Sergent Torin Kerr has left the military, but she is still immersed in the action. The former marine is now a peace keeper for the Justice department of the Confederation. When an outlaw group of Confederation and Primary species captures a team of scientists on a remote, uninhabited planet, Kerr finds herself leading a group of Confederate and Primary soldiers. The former enemies must unite and work together on this mission in an unknown terrain.

After seven books, this series does not flag. Torin Kerr is the tough, pragmatic leader of an interspecies group of former marines and civilians. Huff excels at characterization and world building. Yet it is the fast paced action that keeps the reader absorbed in the story from beginning to end. It is not necessary to read any other books in the two series involving Kerr to enjoy this book. It is military science fiction at its best. 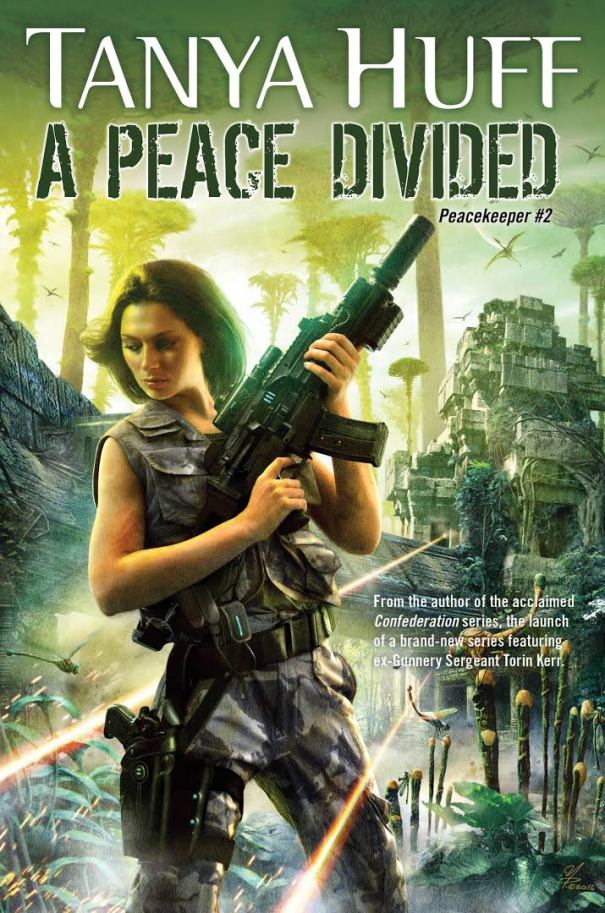